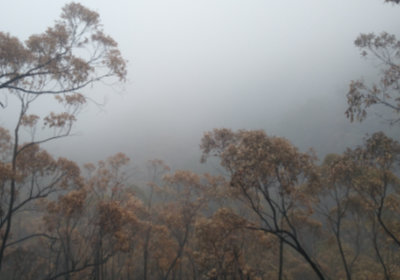 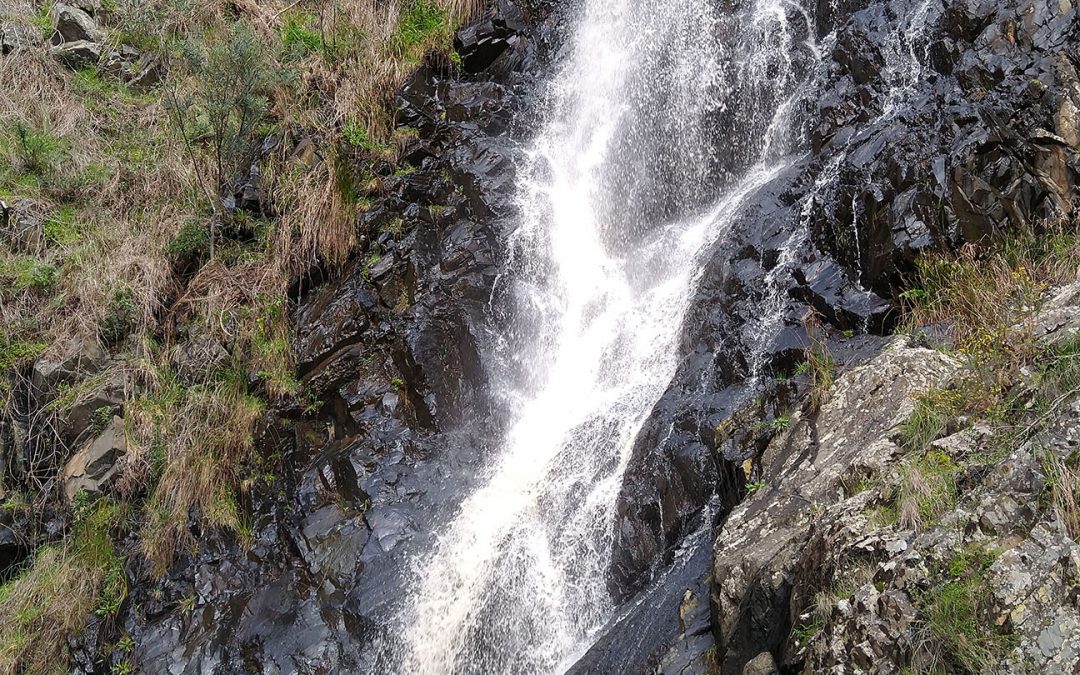 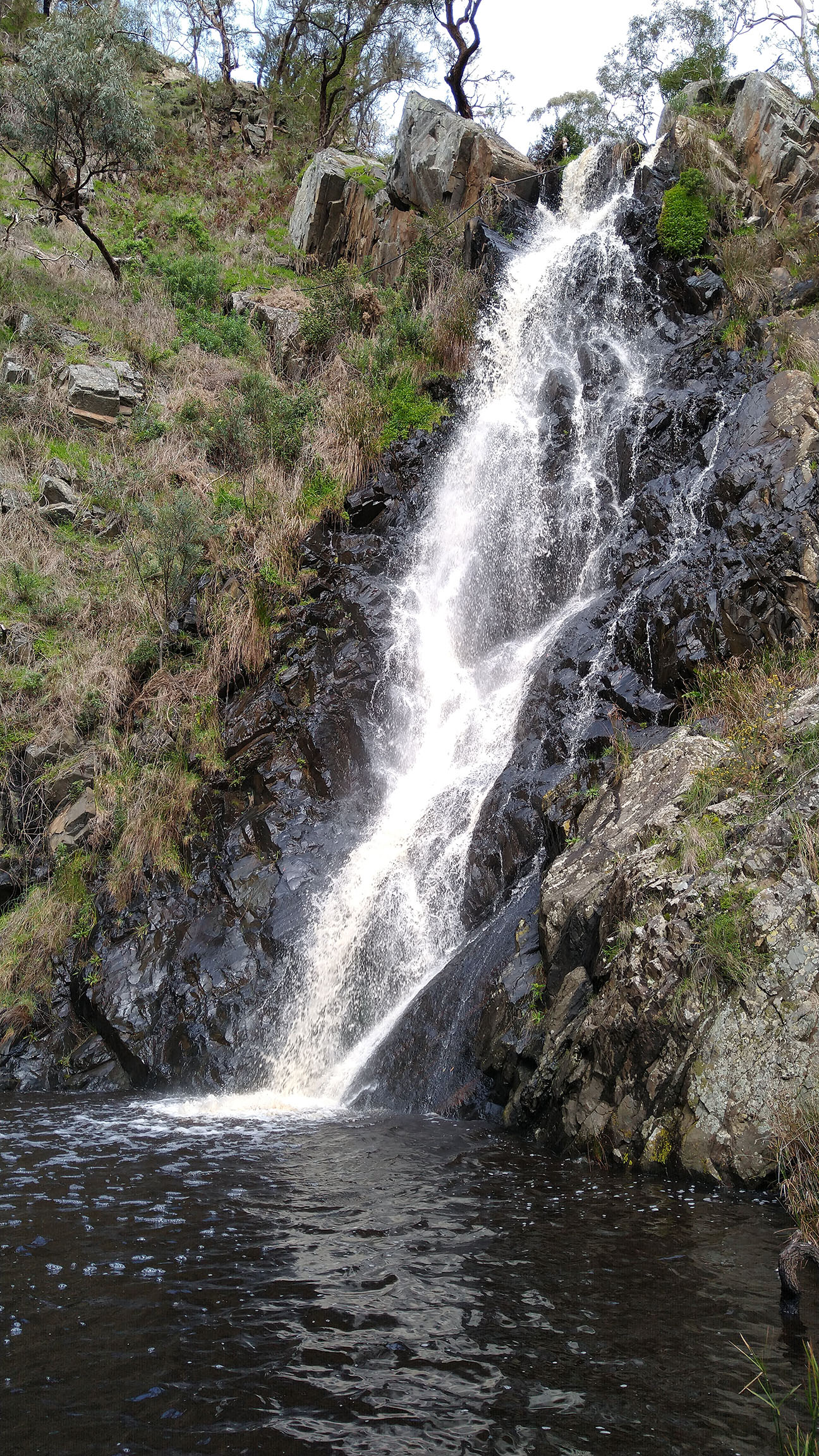 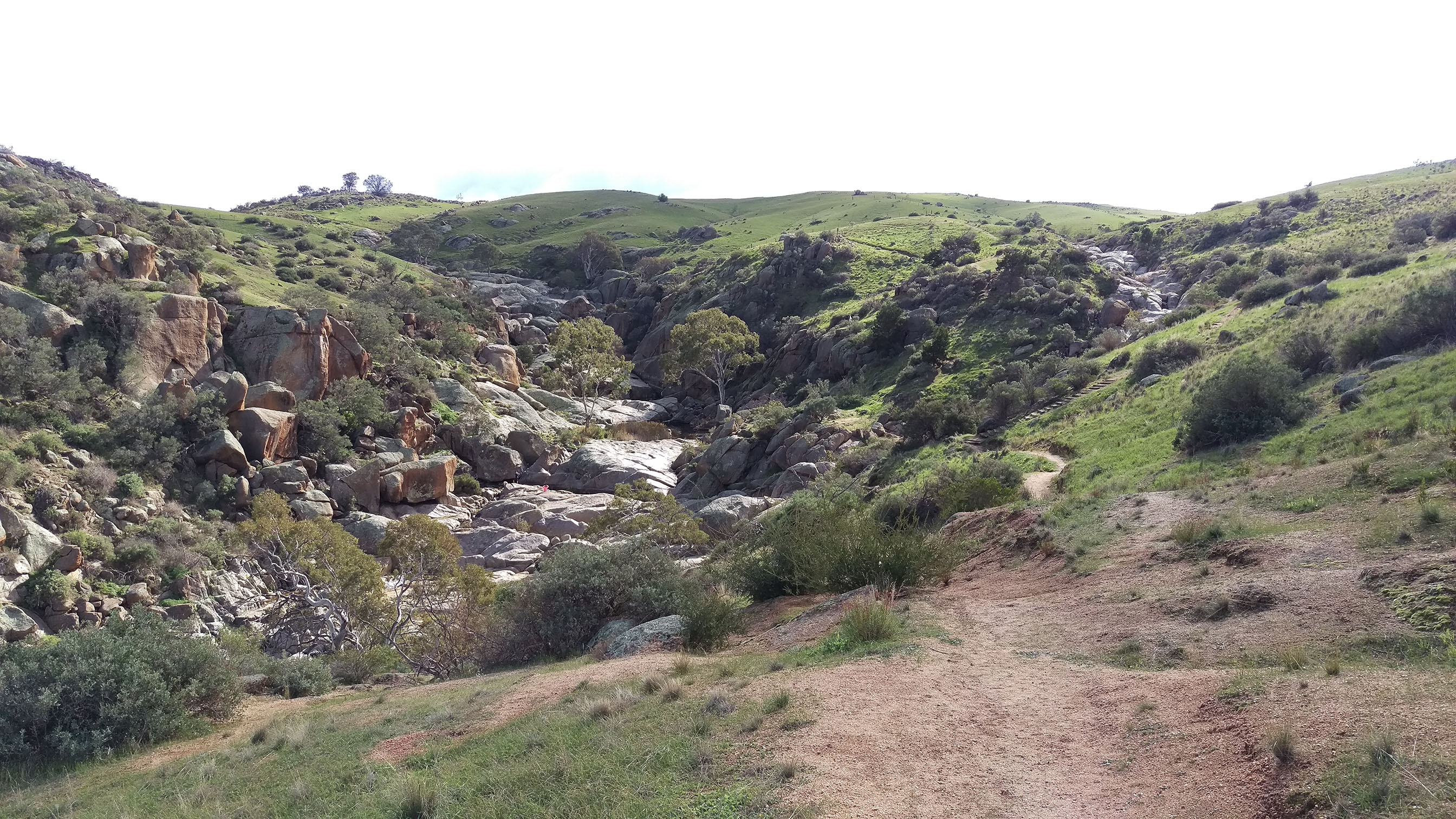 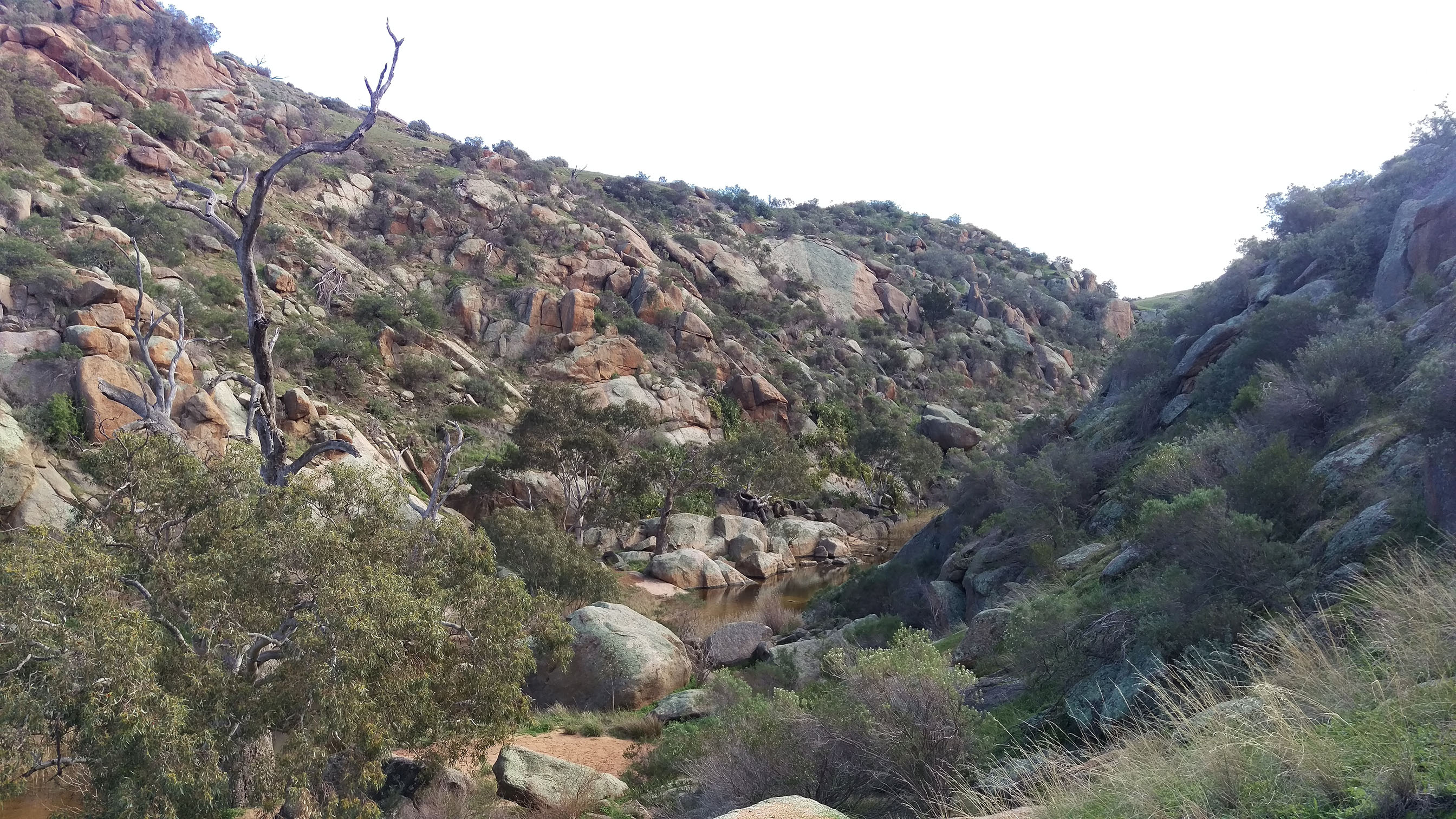 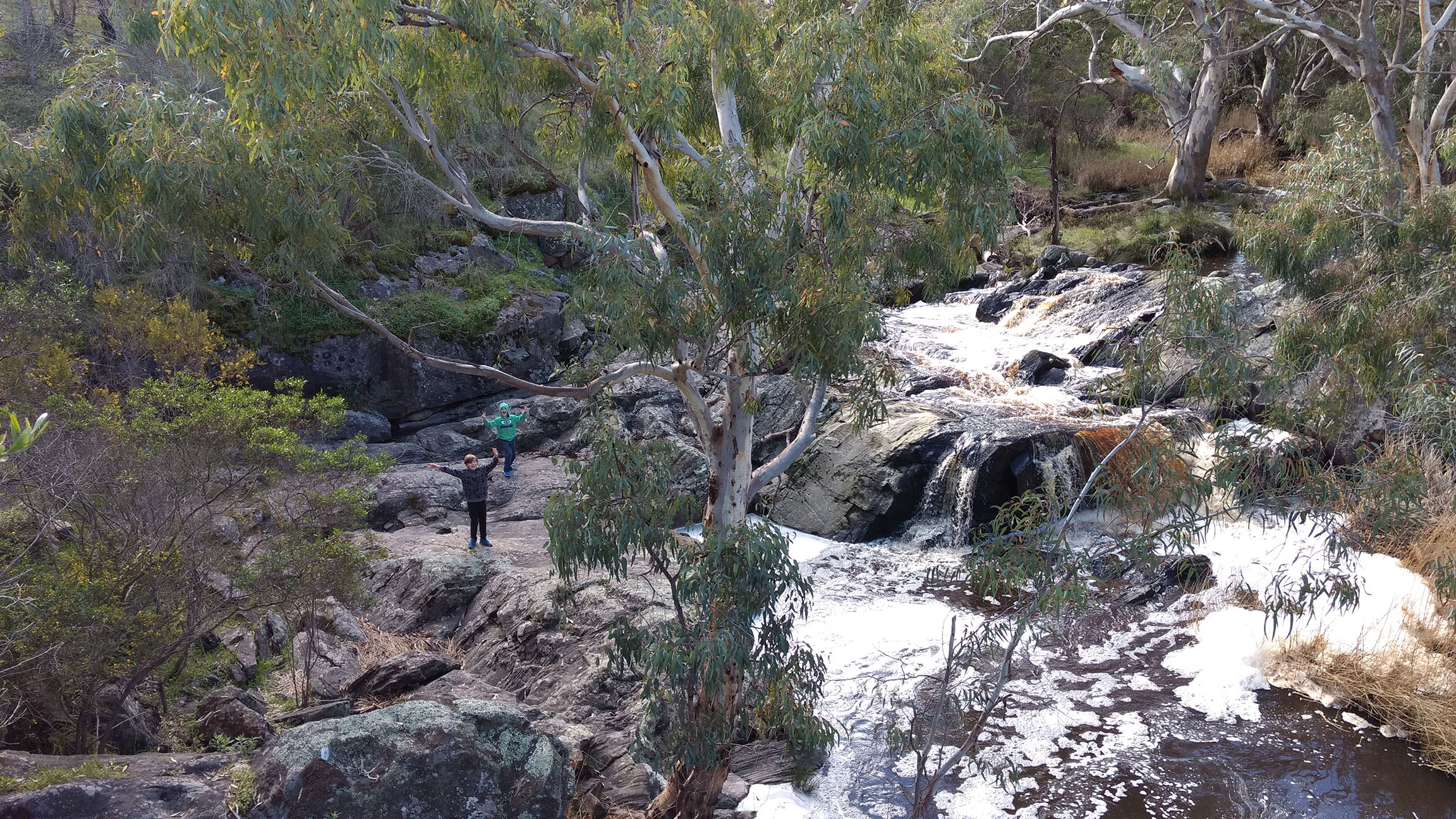 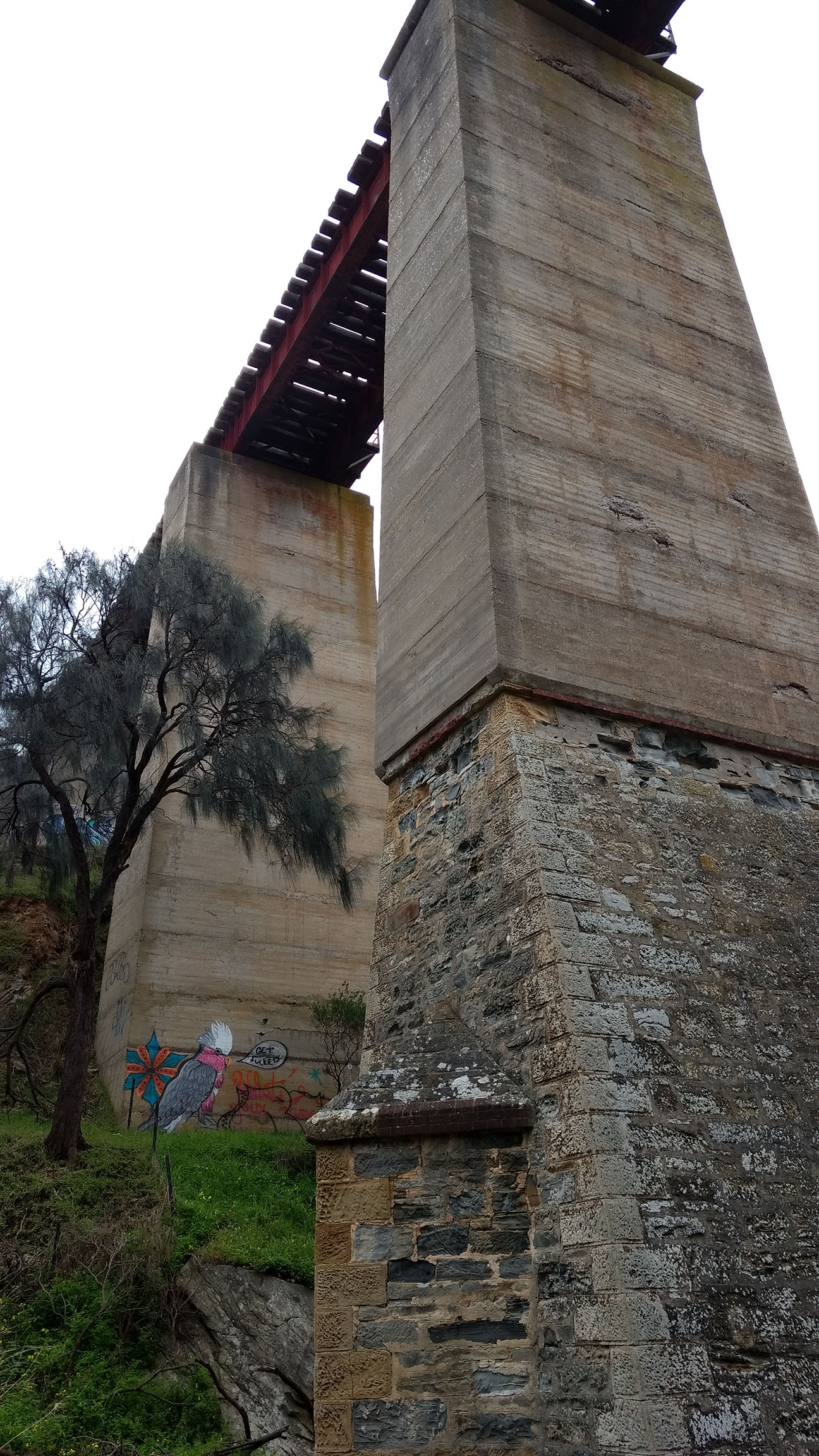 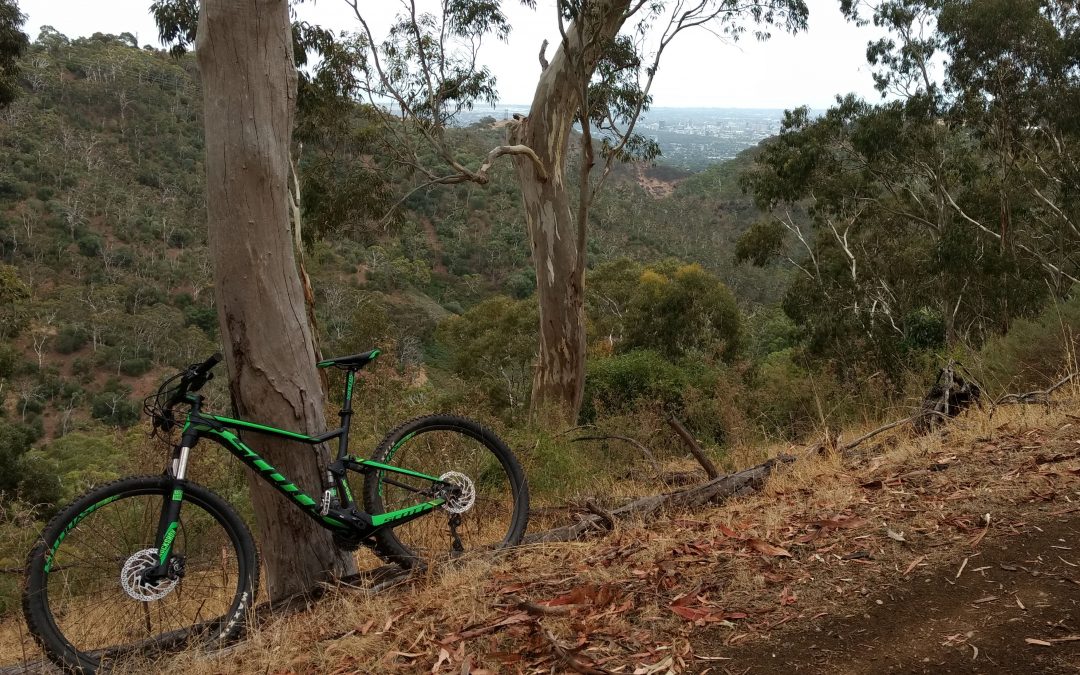 I wonder how many thousand posts have been written in the last week about what changes people implement in their lives in 2019. They seem to be quite widely derided on Twitter, which I guess shouldn’t surprise me. It’s Twitter after all. A place mostly filled with grumpy, shouty people who complain about everything. But I think it’s a logical time of year to try to implement a major change – especially weight and health related. We’re 357 days away from Christmas, which is traditionally a food and drink heavy time of year. Easter is 15-ish weeks away, which also has some pretty delicious foods. So starting afresh in the new year seems like a good idea, because of the temporal distance to difficult times, and not just because it’s an arbitrary “we’re now in this spot in our orbit around the sun so I’m going to change…this time for sure”.

I have a few plans for this year, and I’m going to try to give them until Christmas 2019 before I re-evaluate how it’s going. No quick fixes. No shortcuts. No unrealistic expectations. My plan, beyond the immovable foci of work and (extended) family, is to focus on my fitness (mental and physical), my weight, and creativity.

For fitness, I think I’m going to keep doing what I’m doing, with a few tweaks. I love cycling and it helps my mental wellbeing as well as my physical, so I’m going to keep riding my bikes. Last year I managed a bit over 4,000 km of cycling. I’d like to crack the 5,000 km mark in 2019.

Cycling is gloriously meditative for me and it gives me time to process a lot of things, but it’s not as quick as the mental clean and sweep that I get from going for a run. I’m not going to set myself a target for running distance for 2019 because I should probably get rid of a few kilos before running, but for 2020 I’m going to aim for at least 365 km.

I think I should also work on overall strength and flexibility, so I’m going to ease myself into a calisthenics routine for overall strength, and as we live near one of the very good yoga schools in Adelaide, I should probably make use of that, too.

I’m too heavy. This morning when I weighed myself I weighed 108.5 kg. A couple of years ago I was under 100 kg (I’d go as far as saying “mid 90’s”, even), and it was wonderful. I’d got there from my starting point of ~113 kg using Duromine, which I would recommend if you’ve tried everything else. I’d try it again, but I think it triggered some migraines for me, so I’m steering clear.

My climb back to 108.5 kg has been relatively slow, and considering how I’ve eaten the last 6 to 12 months isn’t surprising. Stress-levels have been high, and this has lead to some very poor chocolate-related diet decisions.

My goal is to be in the 80s, or low 90s, and the plan for 2019 is to use intermittent fasting to restrict my calories to get there. I’ve done it a bit in the last month or two and if nothing else, I enjoy the process. I’m not going for the popular 5 and 2 intermittent fasting, but opting for alternate day 24 hour fasts instead. Every second day (ish) I’ll skip breakfast and lunch and aim for a normal dinner. I’m hoping to do this at least 3 days a week. It’s said to be very good to combat insulin resistance, too, which couldn’t hurt.

I find this type of eating good from a social point of view, because that’s where it feels like my previous diets have come crashing down. Keto/LCHF makes it difficult to eat out, and I actually feel a bit ick eating like that. Generic calorie restriction makes it difficult to eat in general. With the alternate day 24h fasts, I can have dinner with people any night of the week, so ticks the “still works in a social group” box, and if I need to have lunch with people, I can shuffle my days around.

I like being creative, and this year, I think, is the year for me to take it up a level. I have three main ways for being creative. The first is writing, and I’d really like to try my hand at some fiction writing. The second is Making, and I have some ideas for electronics projects to do for myself and with the kids. The third is music, and I think this is the year when I start playing with a group of people (I’ll avoid the word “band” for now), and give writing a song a proper crack. 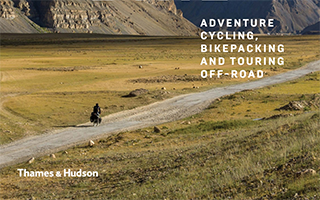 I know it’s still a long way away. I know. 4.5-ish years. The kids will be 13 and 15. Me nearly 45. But I’m finding it tough to keep my mind away from planning this trip. What bike(s)? What time of year? What sort of food will we eat? Will we camp every night on the way through or hotels and caravan parks?

It would seem that the rest of the family are also quite enthusiastic about the trip. They went to the library today, and brought back a book by Joshua Cunningham called Escape By Bike. In a very-not-me fashion (I’m a frustratingly (for myself) slow reader), I just finished reading it.

The photographs in the book are stunning and inspiring. And my enthusiasm for this ride is at an all time high, and the tips and hints in the book are adding to my confidence that this is something we’ll be able to do.

Maybe I should do a solo-trip somewhere in Australia first. Maybe up to the Riverland and back… 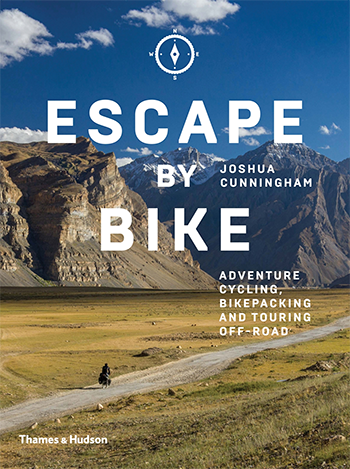 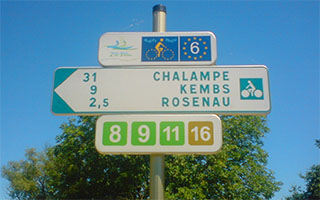 My eldest, whom I will refer to as Mr10 for another two and a half months, and I are planning a big ride in in a few years. Probably Euro-late-spring of 2023 at this stage.

I think I first heard of the EuroVelo paths on BoingBoing. Or maybe just in passing on Twitter. Regardless, it’s been consuming quite a bit of my brain-time since then.

Firstly, I find the idea that there are significant stretches of infrastructure spanning several countries dedicated to cycling. Living in Australia, we’re made to feel like we should be grateful for a few square metres of green paint in amongst lanes for long-haul trucks and tradies in white vans.

Secondly, that I could potentially cycle along these paths and lanes, though several countries, together with one (or both?) of my kids, carrying a few bits and pieces that we need for shelter, food, and repairs I find incredibly inspiring. I know that sitting on a bike isn’t everyone’s cup of tea, but to me the adventure of it is just so enticing.

Initially I was looking at the EuroVelo 6, the route that goes between Nantes on France’s Atlantic Coast, and Constanța, on the shores of the Black Sea in Romania. Looking at it in more detail, it’s not fully completed as yet. Maybe it will be by 2023 – I suspect it will be. It’s around 4,400 km, but has suprisingly few hills to climb (but a total of about 28,000 m of climbing). Ride at 20 km/h, on average for four hours a day? It’ll take 55 days to complete. Probably a bit excessive (but on the other hand, there’s nothing stopping us from just riding a part of it. But how do you decide where to stop?!)

But there’s also the EuroVelo 15, and here’s where things start to get really appealing. Starting in southern Switzerland, it starts with a pretty brutal 600 m climb in the first 10 km (that’s 6%), but after that it’s mostly down-hill, all the way to Hoek van Holland. Around 1,450 km long, this seems signficiantly more manageable. It’s also a fully developed trail, and based on the guide-book, it looks too good to be true. 20 km/h on this trail seems a little low, so it’s probably a fair estimate. 3 weeks of a casual 4 hours in the saddle a day, and it’ll take just over 18 days. Make it 3 weeks with rest-days, break-downs, and sight-seeing.

From Rotterdam/Hoek van Holland, it’s a comfortable train ride to Malmö and Helsingborg to visit friends and family. I suspect it’d be a good 4-5 week holiday.

Maybe I could bring Mr8 as well…. 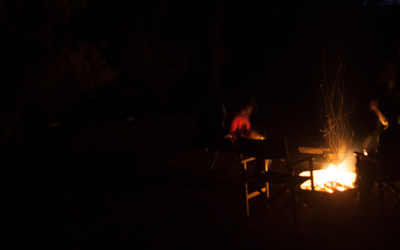 A while ago we went camping in the Flinders Ranges. Winter camping is the outback is good. Days aren’t too hot. The weather is usually fine. But nights are freezing. Literally. The night sky, though, is worth the cold.

The cold weather is excellent for long-exposure photos, because the sensor is nice and cold, so has less noise. I took this photograph of the milky way. Look carefully on the right hand side (you might need to see it at full size) and you can see a streak from a shooting star.