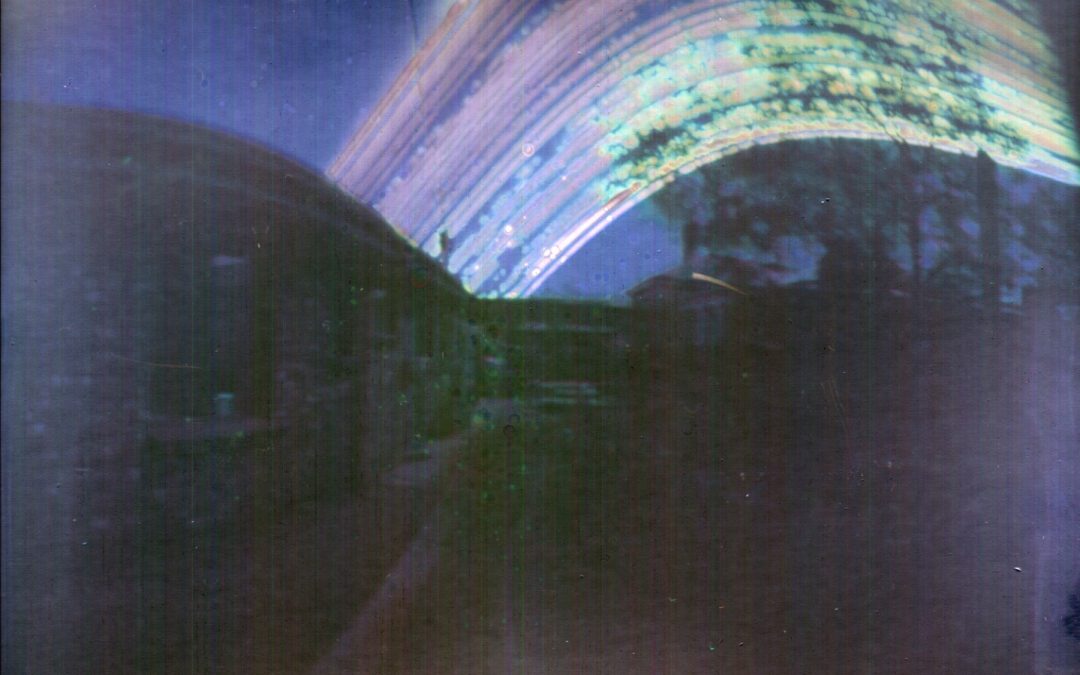 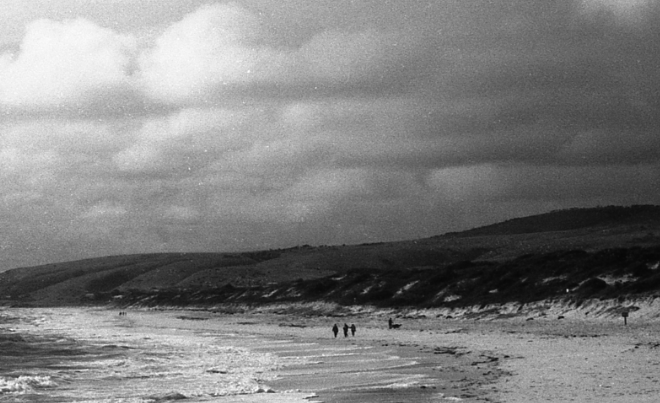 While we were away on our mini-breakette we took many walks along the beach. It was windy, and gorgeous. This is from Normanville.

That might be a bit dramatic. It’s definitely an exaggeration. But look! It looks like I’m about to get one back!

I’ve created a map of all the destinations that I’ve sent #tardigram postcards to. Looks like I might have to create one for where I’ve got them from, too.

To reiterate, if you would like to receive a photograph, lovingly photographed, developed, and wet-printed in the post, get to me your postal address and I shall make it so! 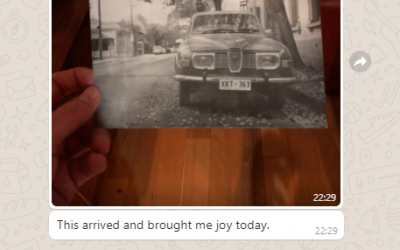 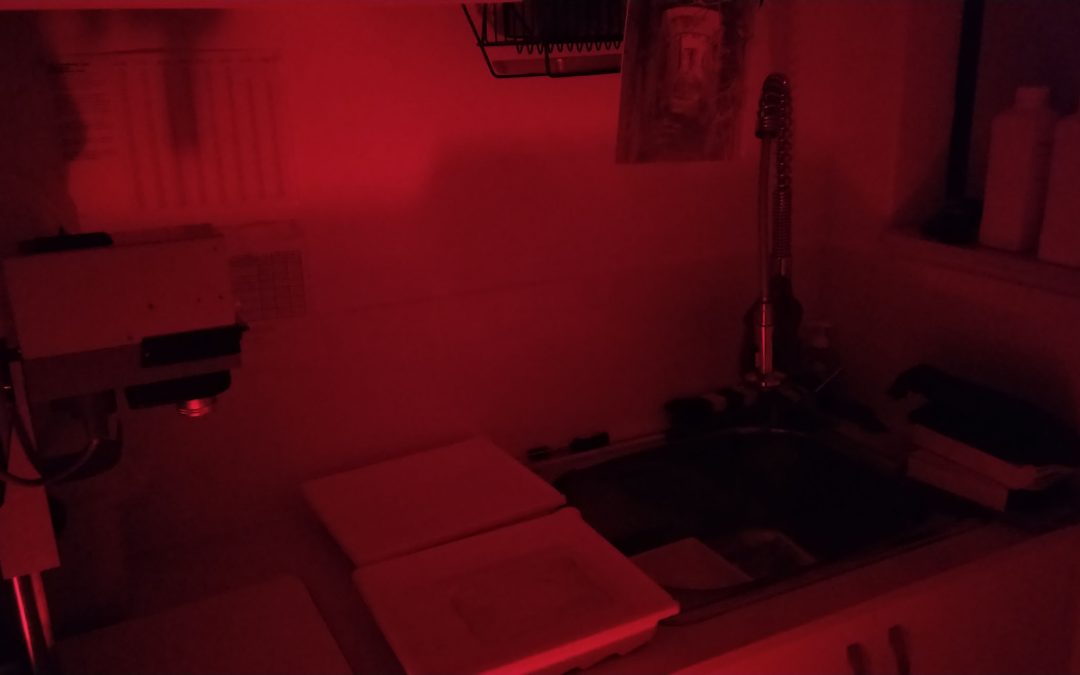 In passing, I mentioned to my Father in Law that I was hunting on Gumtree for an enlarger and other darkroom paraphernalia. Turns out that he has (or had, now!) a box of such paraphernalia in the garage, and would be happy to get rid of it.

I didn’t quite realise just how much stuff he was going to bring around. In addition to the Durst F30 enlarger, I got three Paterson 8×10 developing trays, two Paterson developing tanks (the old, non-Super-4 model, but they have spools in them, which is great), a bulk film loader, a safe-light, some old ID-11 and Microphen developer powders, a bunch of 5×7 and 8×10 papers, and a full 33m spool of Ilford FP4 125.

Aside from needing to make the electrical switches safe, and acquiring paper devloper, some tongs, and a new bulb for the enlarger, I now had everything I needed for the dark-room. Except for the dark room.

To seal up the doors, I got adhesive foam strip designed to seal doors, so that bit was easy. There is still a bit of light leakage around the bottom of the doors, but that would be easily fixed with a couple of door-snakes.

Sealing the window was a bit trickier, and needed a piece of MDF cut to size. Good excuse to get the table-saw fired up.

I gave it a crack this morning (see previous post about Project Tardigram) and it was a great success. The old 5×7 paper curled quite badly, but the modern 8×10 paper dried beautifully. I think I need some filters for the enlarger to improve the contrast of the prints, but aside from this I’m exceptionally happy with the darkroom.

I do need another shelf to stow the enlarger properly, but for now, I’m set and ready to print!

I don’t often have projects. I always have plans for projects, but rarely do I actually get around to starting those projects. I was a bit worried that this “Opposite-of-Instagram” was going to be the same non-starter.

But here we are. I just wet-printed my first piece of paper. Dried it. Wrote a message on it. Affixed a stamp. And popped it in the post. It’ll be picked up tomorrow after 3pm, and should arrive in Yarraville sometime in the coming week.

It’s exciting. Probably because it’s so slow. And smells. And is so tactile. In today’s sterile electronic and online world, it really feels like a breath of weird-smelling air.

The project needed a better name than “Opposite-of-Instagram” so I’ve decided to call it Project Tardigram. If you would like to be part of Project Tardigram, as a recipient, drop me a line with your postal address and I’ll send you a picture. If you’d like to be an active participant, Tweet/Toot at me, or something (I’m @techoglot on Twitter, and @TechnicalKO@aus.social on Mastodon) and show me what you’re doing.