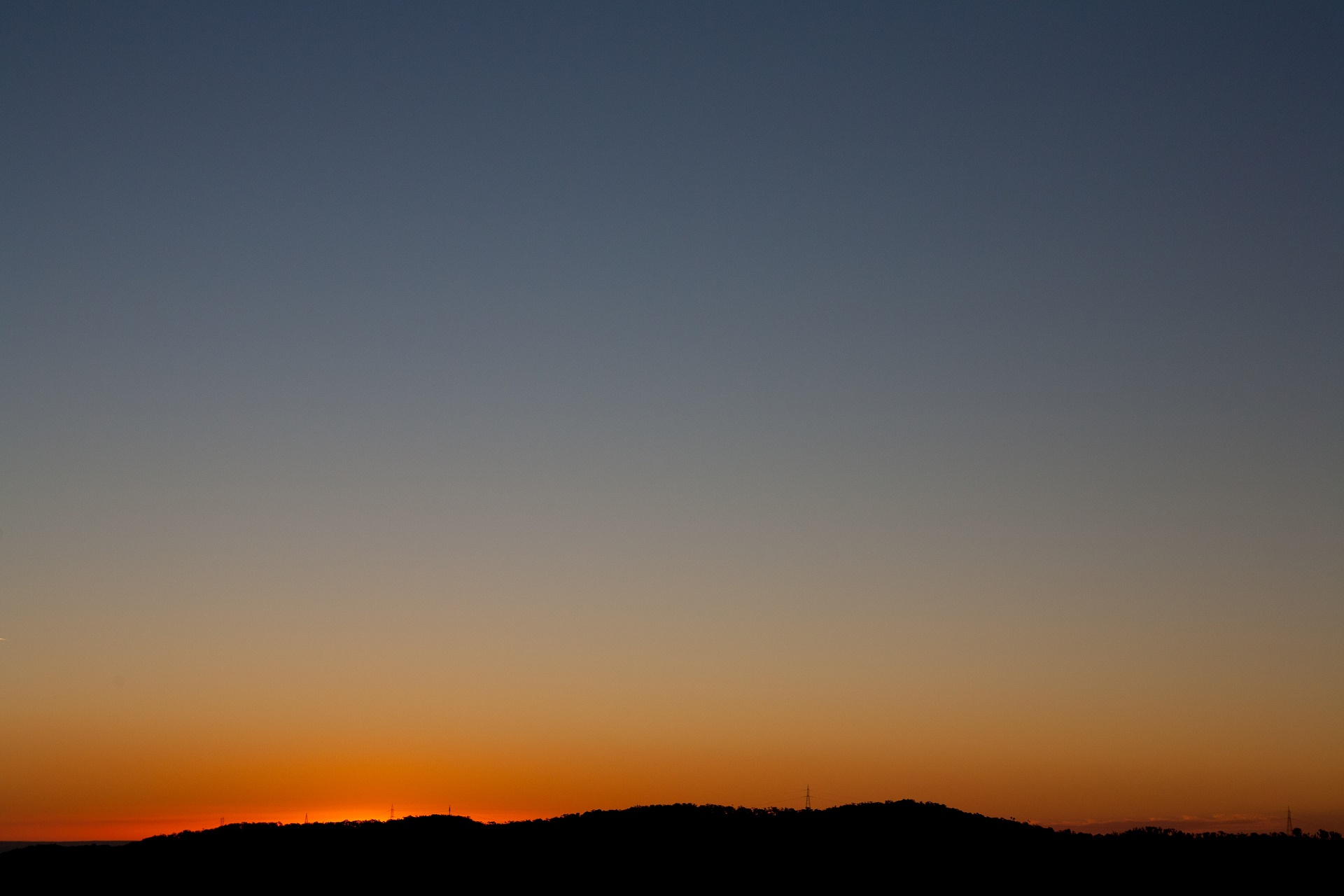 On Saturday night I decided to pack my camera bag and head into the hills to take some photos. I had a vague idea of where I wanted to go, and what I wanted to photograph, but no firm plans. The sun was setting fast, so as I was coming around the bend at the entrance to Morialta National Park I thought I was going to miss it. I pressed on and as I was driving up to Montacute was in shadow of  most of the time, and I could see the sunlight climbing the hills as the sun set.

Finally I saw a clear vantage point on a cliff on the side of the road. I found a spot to park, walked to the spot, and plonked myself down just in time to get a few snaps.

I’ll definiely go there again to watch the sun set.

Ginza - a photo by Paul
A movement!
Winter Camping